We support the development of experiments, case studies, polling, strategic communications, and other movement-wide tools.

To better understand the emerging role of AAPI voters, we conducted a separate poll in Georgia’s 7th Congressional District (CD-07). Below we highlight some key findings and supplemental materials on both the national and congressional poll.

The AAPI Civic Engagement Fund released a new brief that shows the Asian American and Pacific Islander electorate has now risen to more than 22.1 million voters. In key states and congressional districts, AAPIs have now become a voting bloc, characterized by (a) significant numbers and (b) similar policy perspectives. This brief brings attention to the AAPI electorate and need for more organizing and funding to ensure that this critical voting bloc is able to exercise the right to vote, particularly in the midst of a global pandemic.

AAPIs comprise just over 4% of the nation’s registered voters but are among the fastest growing racial groups in America. Voter registration of Asian Americans increased 51 percent between 2008 and 2016, compared to just 8 percent nationally, according to the brief.

Since 2008, AAPI voters’ preference for the Democratic candidate over the Republican candidate has been trending up steadily. Polling has shown that AAPIs are united across a range of issues, including gender pay equity, the DREAM Act, gun control, and racial profiling.

Read the Full Brief Below

“AAPI Voters Are a Powerful Bloc at the Polls, But Current Barriers Make it Hard for Them to Cast Ballots”

Over the years, the AAPI Civic Engagement Fund has produced and collaborated with organizations and researchers on several reports. To view all reports, visit the directory using the button below. 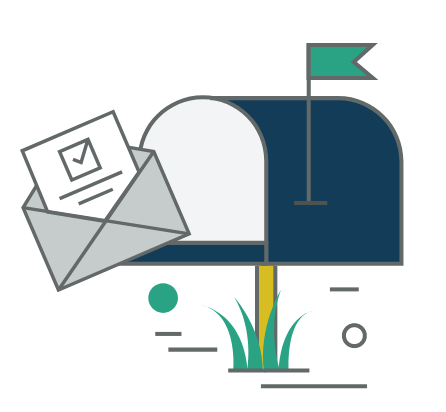 Making the Case for VBM in Our Communities

Ahead of the Majority: Foregrounding Women of Color

We worked with our grantee partners, Asian Pacific Environmental Network and the Korean Resource Center to collaborate with State Voices and the Analyst Institute and conducted a direct mail experiment in the June 2016 California Primary Election. This experiment investigated whether social pressure is an effective tactic to increase turnout among Chinese and Korean American voters and whether making mailers bilingual can enhance the impact of social pressure.

Testing messages of pride and threat and different mail methods

We worked with our grantee partner, Asian Americans Advancing Justice-Atlanta to collaborate with the Analyst Institute on measuring the effectiveness of non-partisan voter registration mail programs on household with at least one unregistered, voting-age Asian American or Pacific Islander. The experiment also queried whether AAPI based messaging tapping into threat more or less effective than one based on pride.